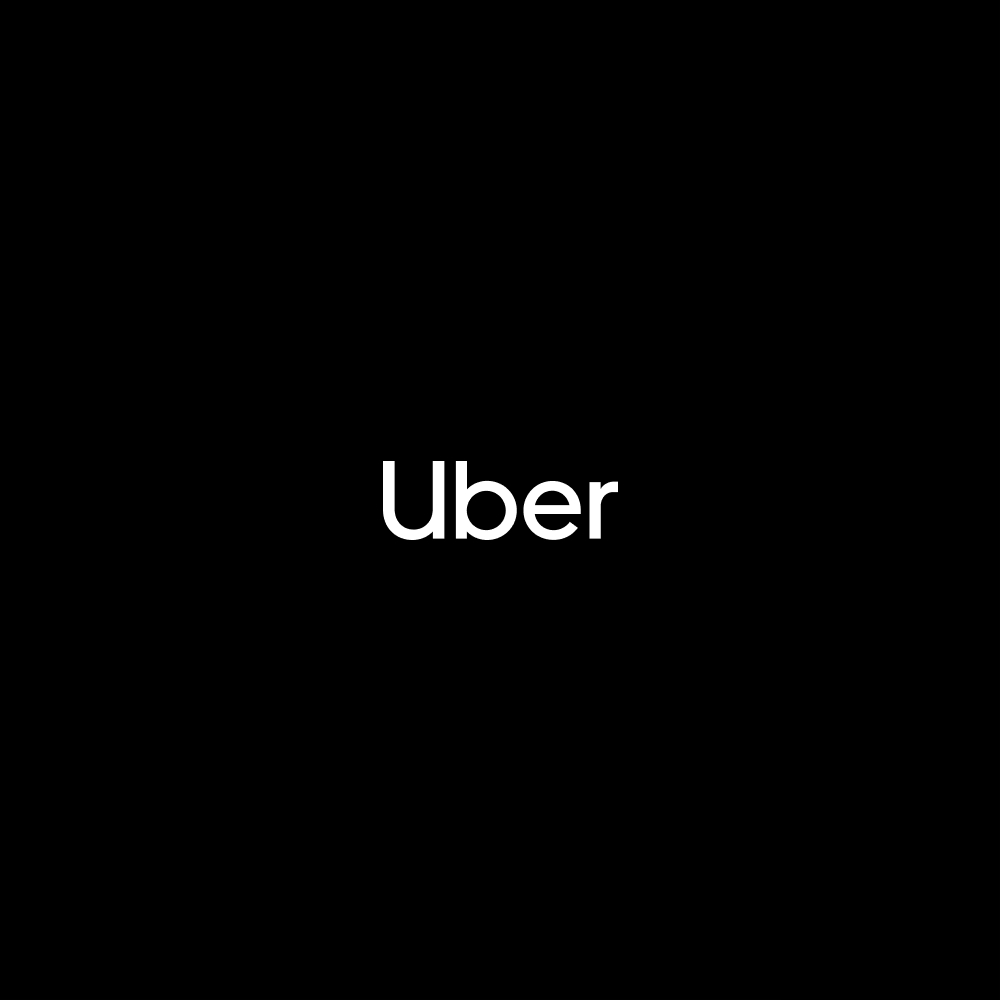 The goal of Uber Movement is to provide data and tools for cities to more deeply understand and address urban transportation challenges. At its core, our team believes that working with cities to improve infrastructure side-by-side is the future.     After joining the team, I focused on a few questions: Who is interested... 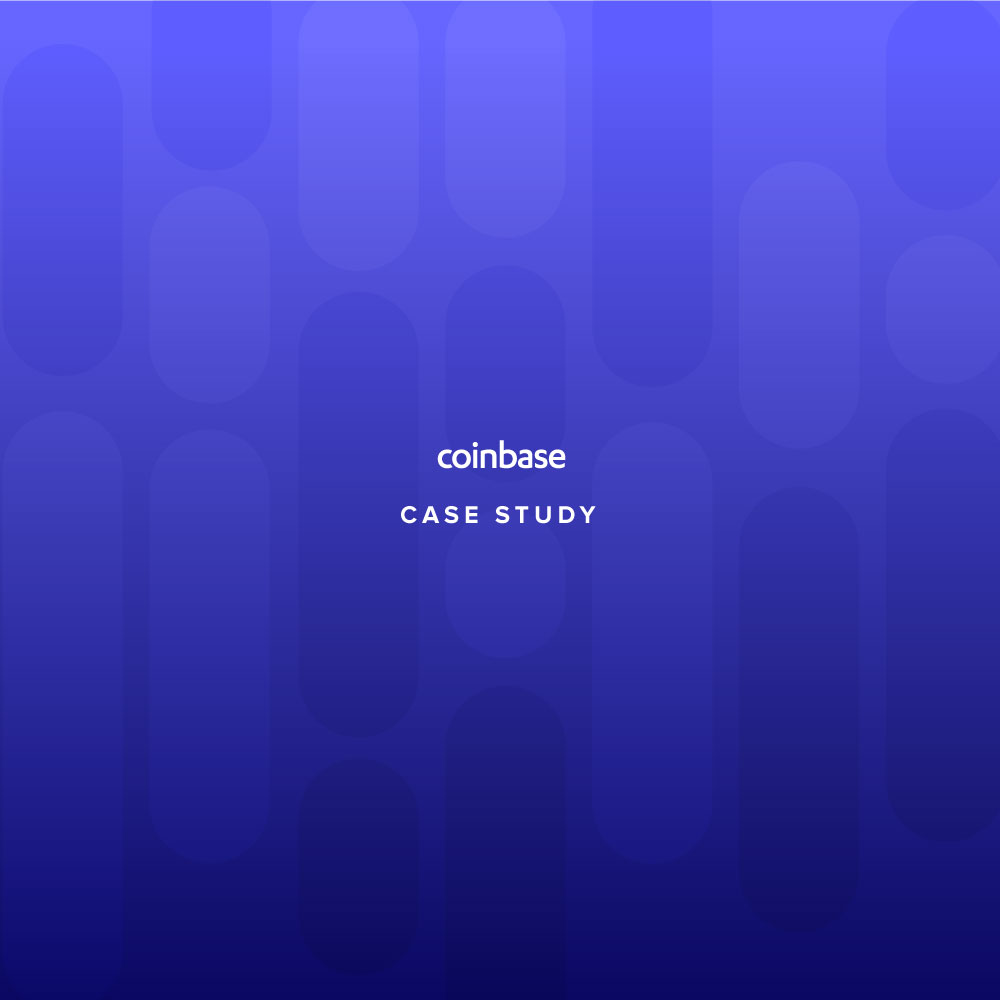 Case study: Crypto for everyone

Problem statement: [vc_separator type="small" position="left" color="#6564fc" border_style="solid" width="40" thickness="6" up="" down=""] The average user finds the concept of cryptocurrency to be complicated, suspicious, or purely for the 2% of the population who is tech-savvy enough to read the whitepapers or rich enough to play with the market without anxiety. But what happens... 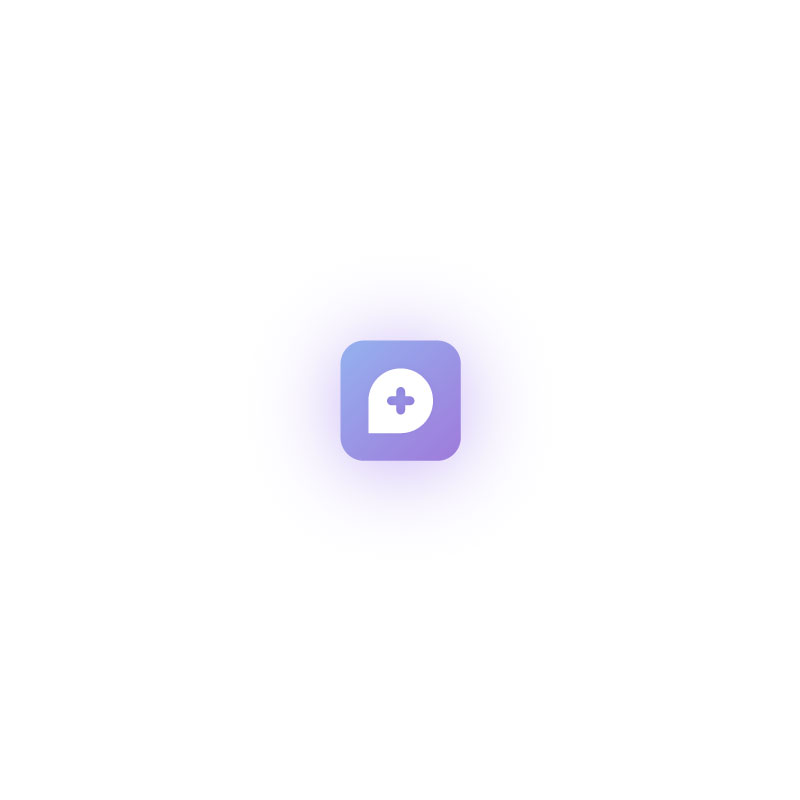 “The dysfunction of our modern health care system isn’t about failure of intention, but rather pursuit of siloed and sometimes conflicting priorities. The needs of clinicians haven’t always aligned with the needs of patients, and both are subject to the demands of payers and regulators, and the financial limitations and... 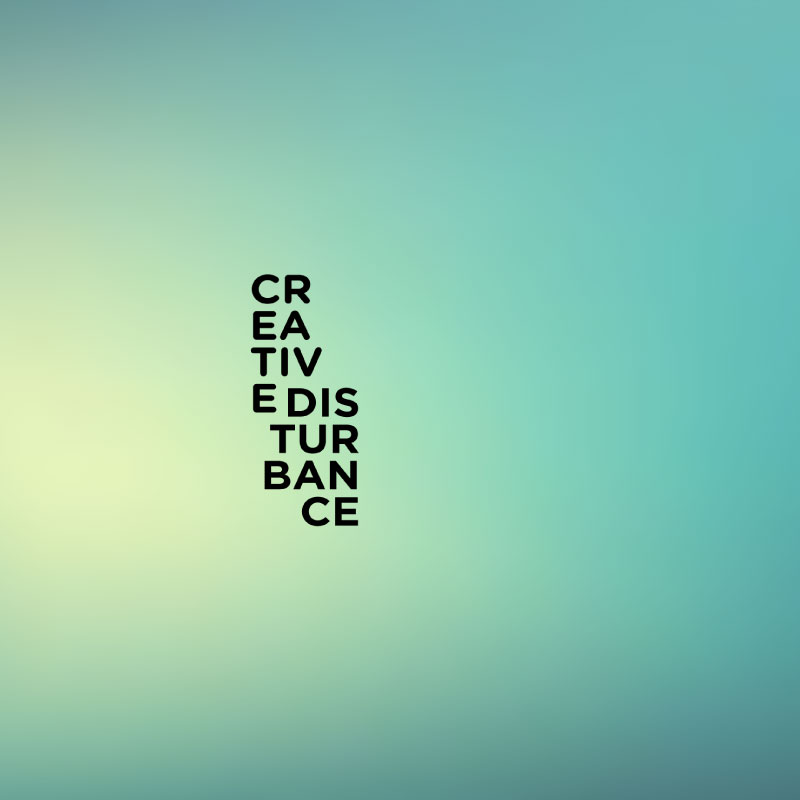 My role(s): Creative Director, Podcast Producer, Designer, Team Coordinator (Casestudy currently in progress)   As apart of the ArtSciLab, I became the Creative Director (or “Chief Disturber” - as Roger called it) of our then fledgling project, Creative Disturbance (CD for short). CD was a niche idea that needed traction, actualization and design thinking. It took...